This is for all Teenage Mutant Ninja Turtle Collectibles be it Action Figure, Statue or any other form. ​
Last edited by a moderator: Feb 1, 2020

So, I finally have the Neca cartoon Turtles—as well as an extra Shredder to go with the Figuarts versions.

After being screwed over by the one guy selling the loose set of four brothers, I managed to snag a hell of a good deal on the loose SDCC set, sans Shredder and Leo. It was cheaper to buy Leo and Shredder and the loose set than it would have been to find these in stores. Not that we’d actually get them around here anyway.

I’ll probably pick up Splinter and April, if they’re ever made. Not sure about Casey. I’d have to really like how he ends up looking.

Definitely getting Shredder, two Foot Soldiers and Splinter in the 7” movie line, should they get around to that in a year or so.

I never did get the comic Shredder, but I figure I can live without him. Just having the brothers is enough for me, concerning that iteration.
Last edited by a moderator: Feb 1, 2020

Oh, I should probably mention, the knock offs of the SDCC 2018 set have begun. Yesh, the price though. 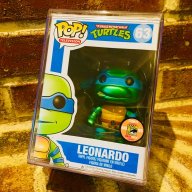 Ugh. It was only a matter of time before the knockoffs started. Do they even look good next to the authentics?

They look pretty decent actually, from what I can tell. I’ll have to dig for the video later.

DreamEx is rereleasing their 1/6 Leo and Raph. This seems like the best looking 1/6 turtles out there, certainly better than Mondo's or ThreeZero's in my opinon. 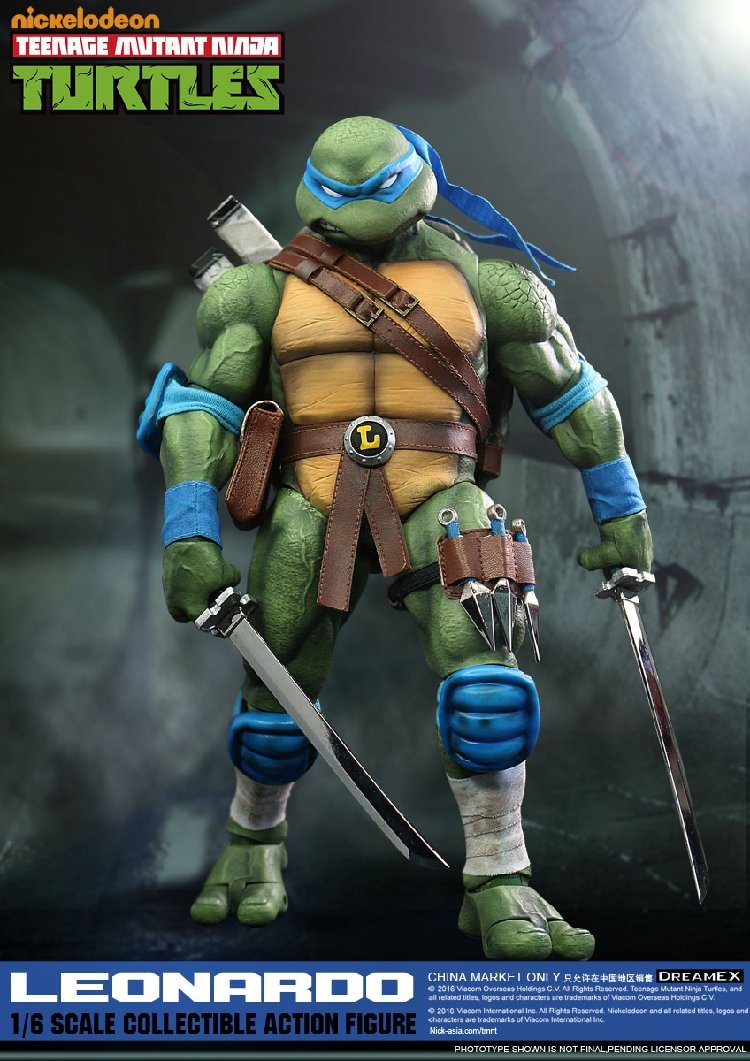 Yeah, those are the ones to get, in my opinion. The Shredder too. One day I’ll own them and that Endgame Thanos and Infinity War Thor. Putting them on the back burner till I have other stuff paid off and can just blow money needlessly.

I almost bought their Casey Jones, but opted not to since I had no interest in the rest of the line.

Those really are the best figures. I decided not to get them since I bought the Sideshow statues, but it was a close decision.

Neca are finally selling these damn things in the UK, though for now it's just the classic cartoon 2-packs. Just ordered Leo and Shredder. Don't know if I'll go fully balls deep in the line but I had to get a Shredder either way.

Hope they offer the 7-inch movie versions down the line. Don't really have room for 1/4 scale (though that Shredder is tempting).

Some packaging shots of Shredder. 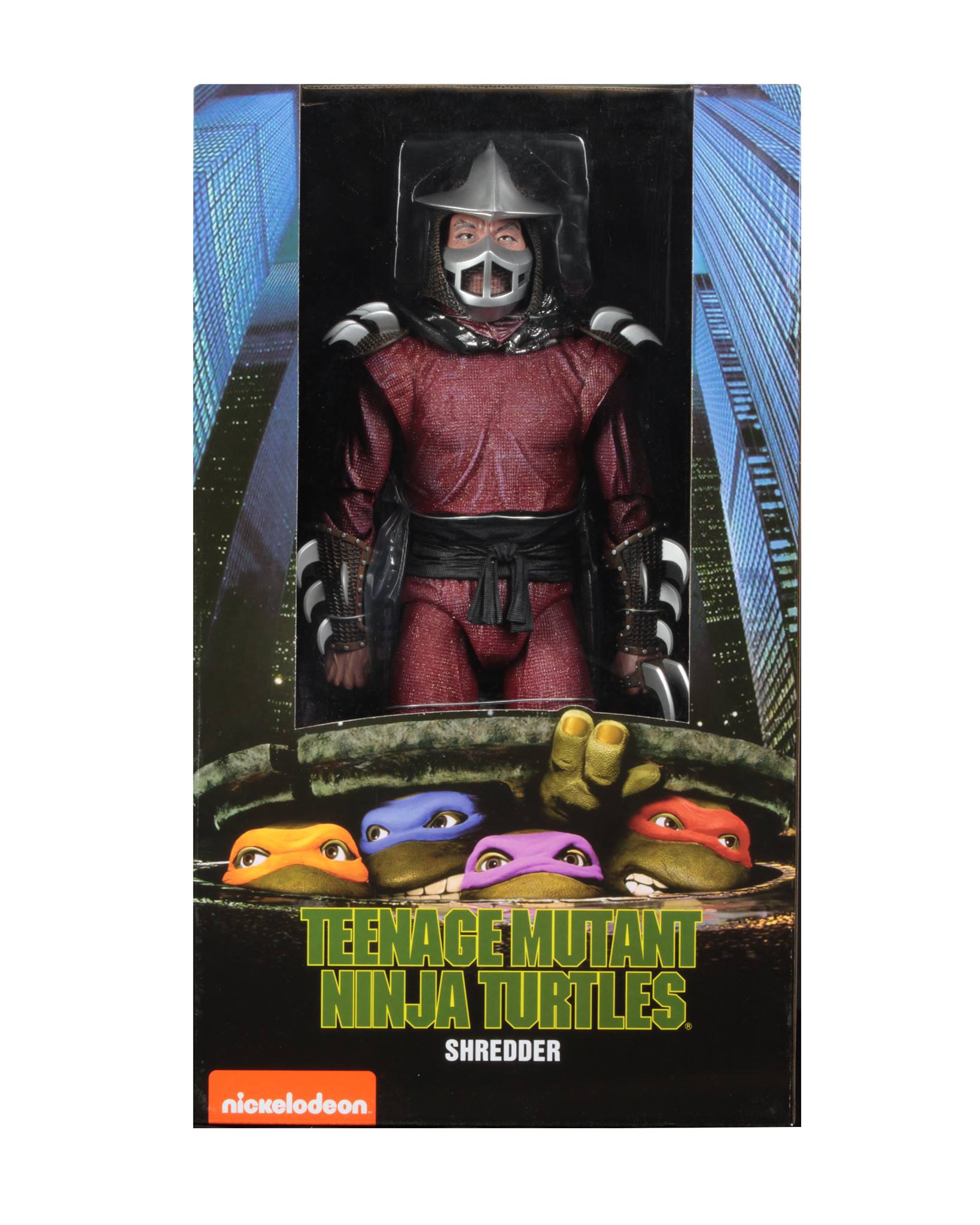 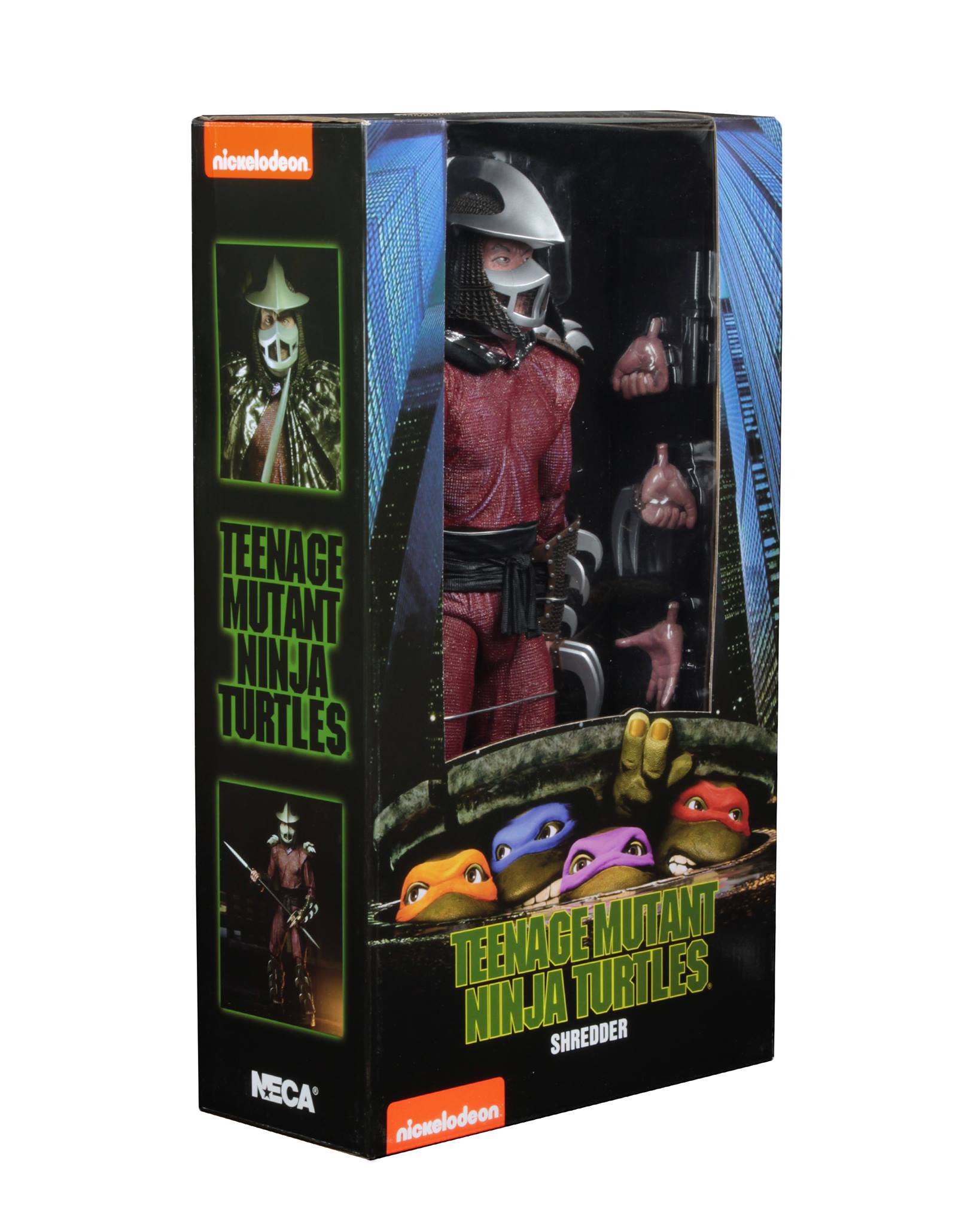 Are you guys picking him up? I still don't know if he'll ever reach the UK, but considering I don't have a lot of room for 1/4 scales right now (aside from the upcoming Myers and Pennywise), I would rather have him in 7-inch scale which they undoubtedly will at some point later this year.

I’m getting the 1/12th scale Shredder and Splinter. Might get a foot soldier or two as well.

I saw that earlier. I guess a Splinter at 1/4 is coming.

Saw that too. I doubt I’ll be able to get a set. Maybe on the last day, since I’ll be off June 7th.

Went to Vintage Toy Mall today and found this for a hundred bucks. It’s missing the original katana and someone painted the mask blue. These go for like $400 so I couldn’t pass this up. 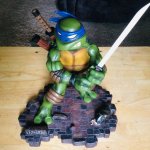 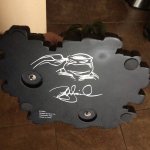