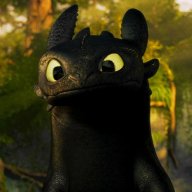 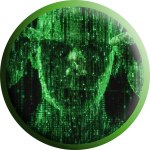 This is for all Matrix Collectibles be it Action Figure, Statue or any other form. ​
Last edited by a moderator: Feb 23, 2020

Couple pics of the Hot Toys 1:6 Neo. Likeness should have been done better, but everything else is amazingly well done. 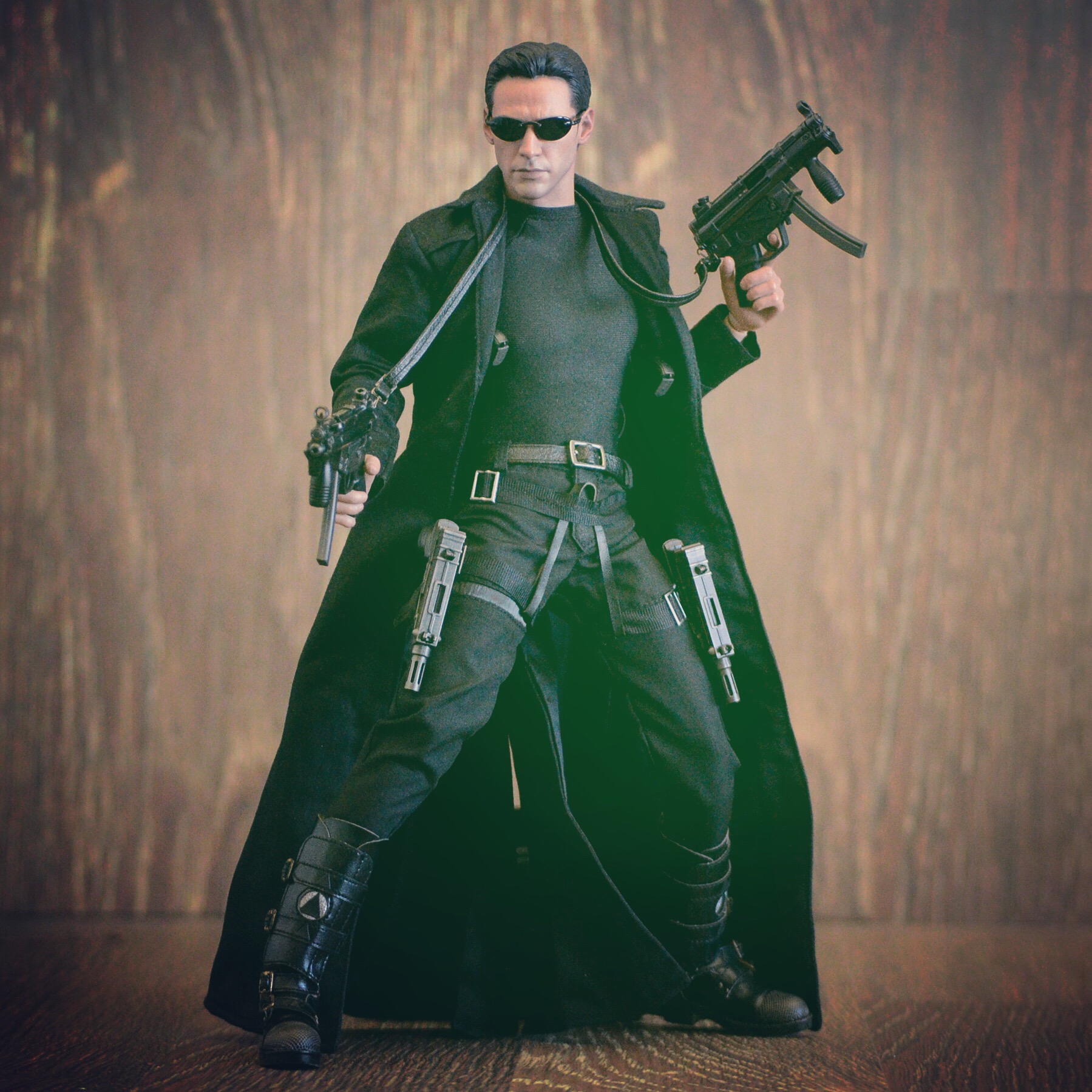 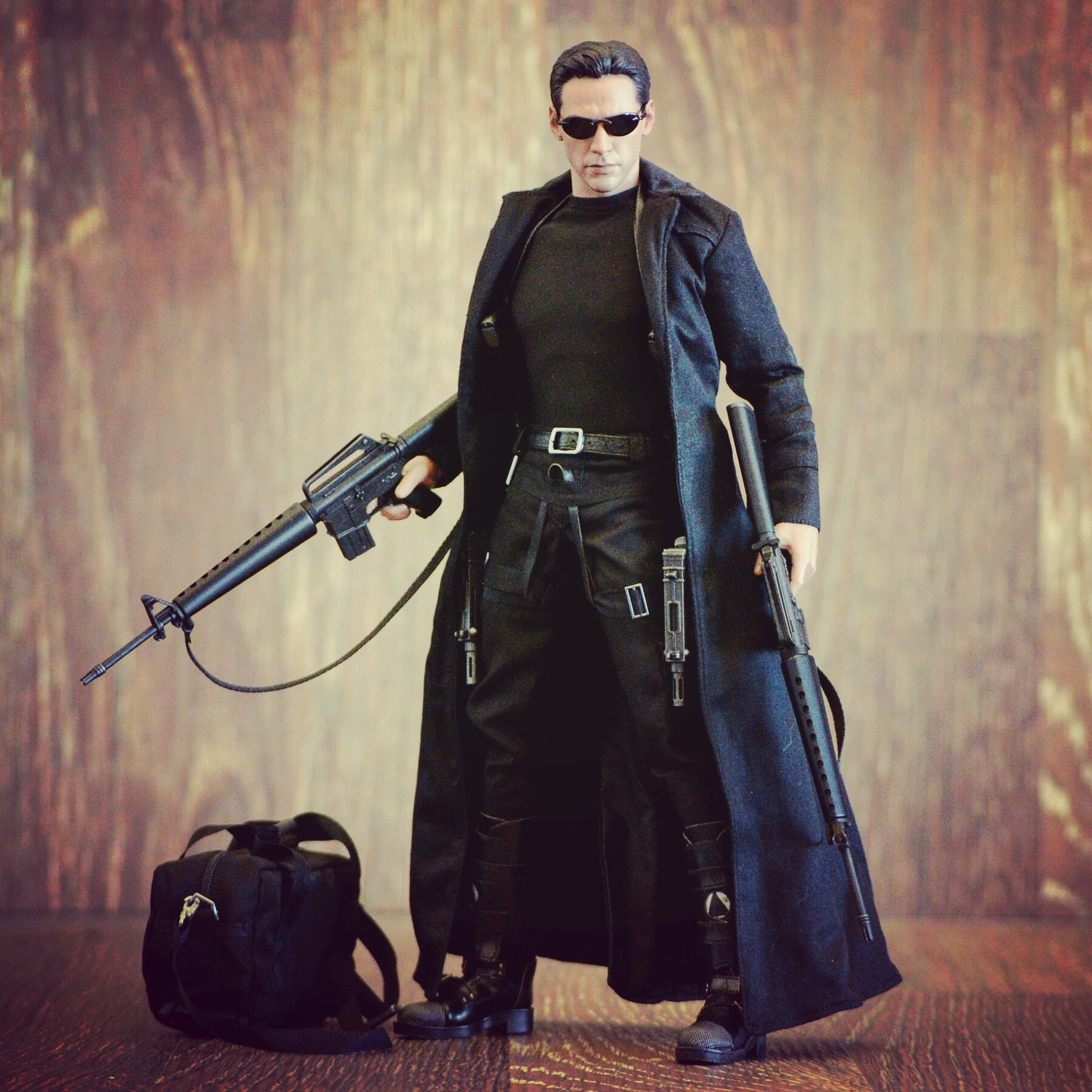 And since Hot Toys isn't going to offer up anyone else, there is Toys Works Spiritual Leader who is obviously Morpheus. Likeness is goofy as can be but looks spot on with the glasses. Nice looking outfit and accessories. 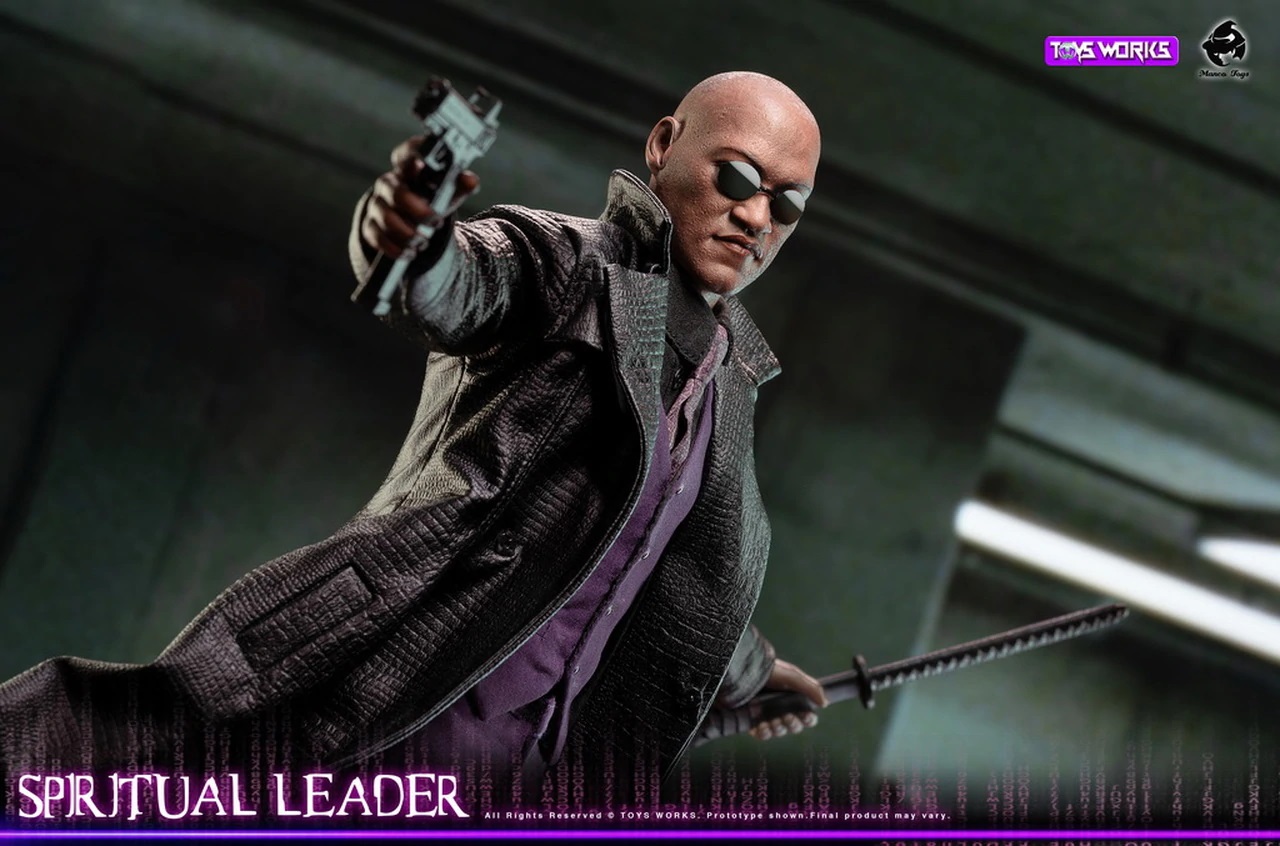 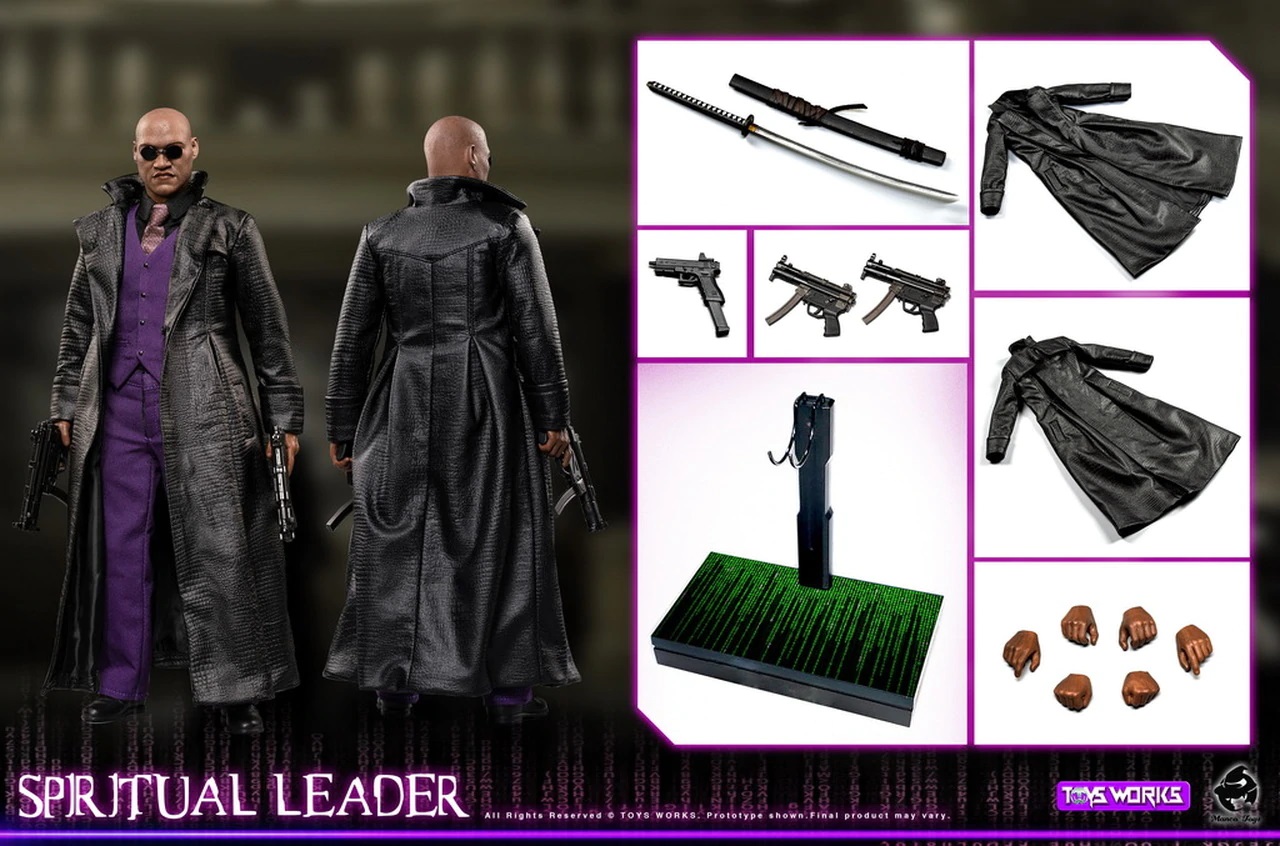 I’d never have his sunglasses off anyway.

That does look nice but he looks disturbing without the glasses, but with them it's fine.

They better show Smith with a headsculpt that isn't Red Skull...

i love the grimacing expression.

I DO IT FOR THE LOLZ

That's exactly what I saw!

I was like, first the Wachacha brothers and now Agent Smith too?

I DO IT FOR THE LOLZ 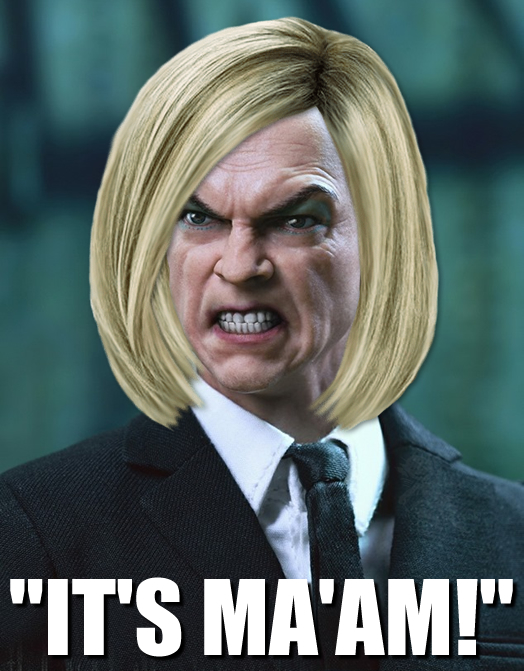 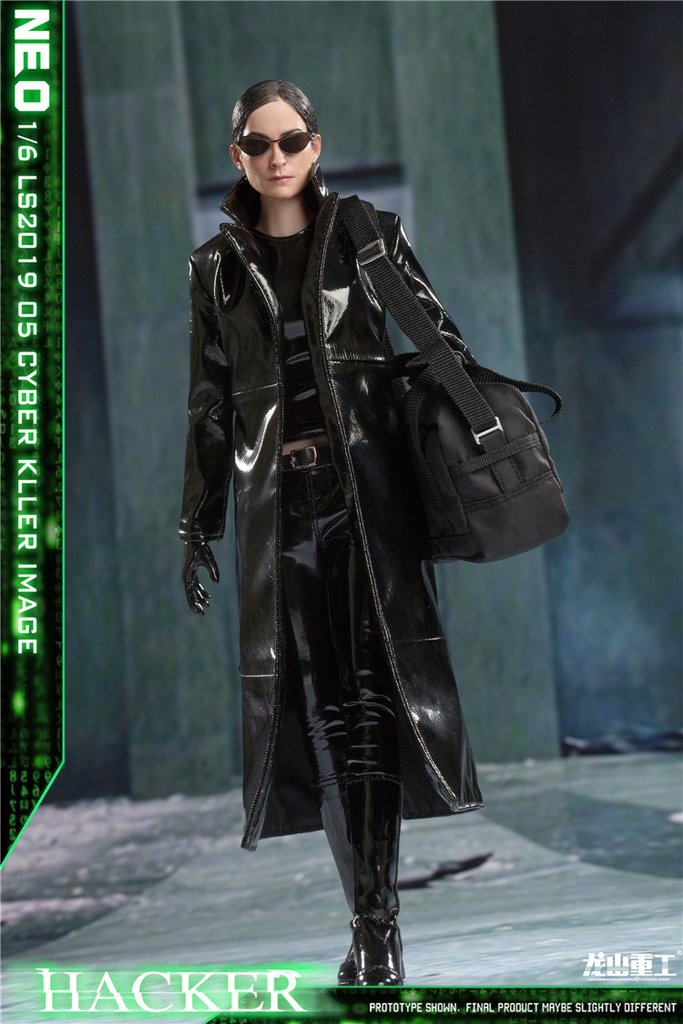 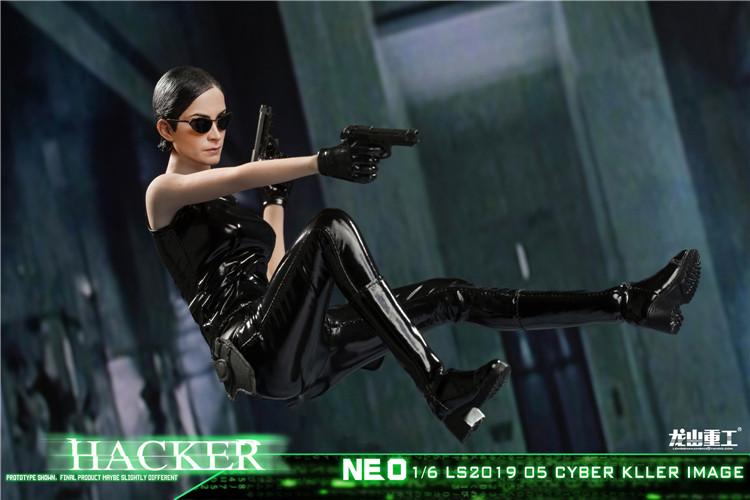 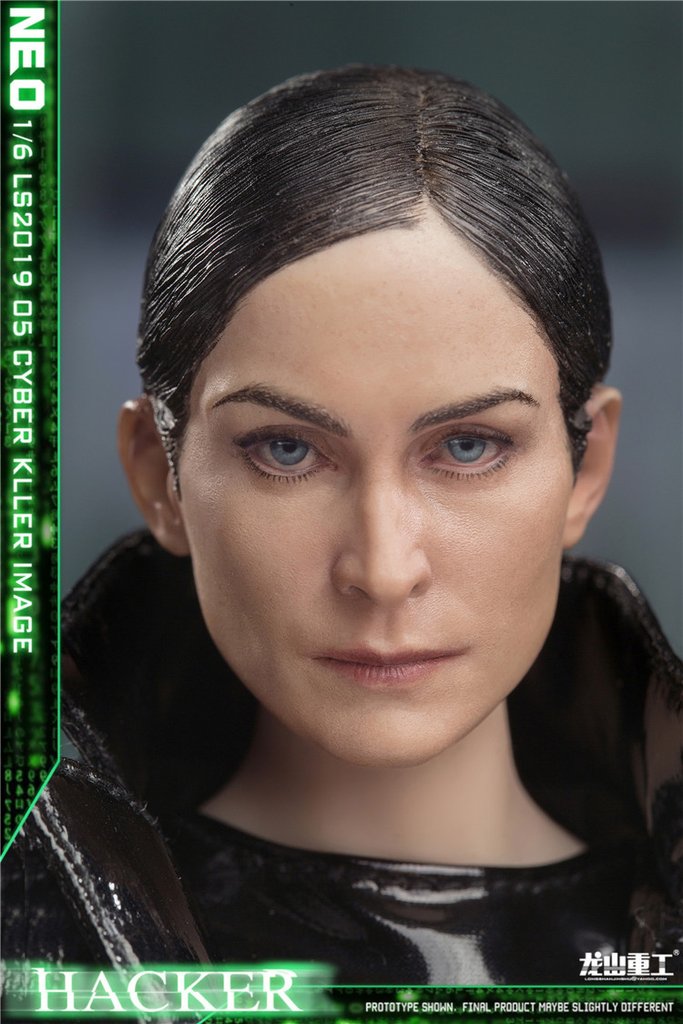 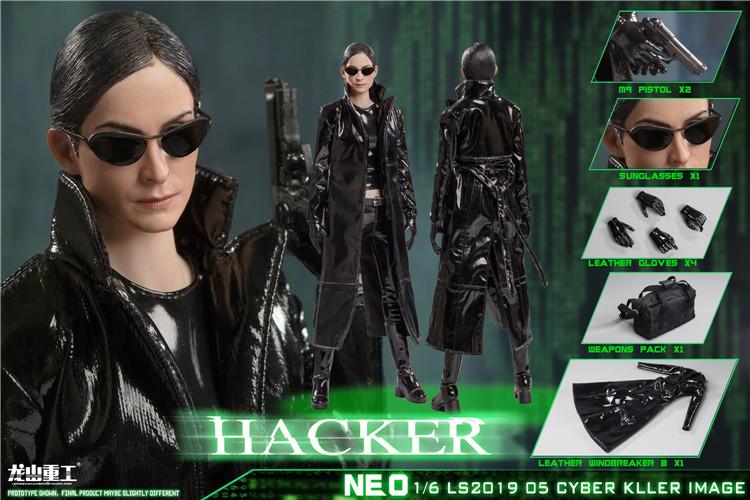 I may have to pick her up to go with Neo. She looks great with the glasses.

Yeah, with the sunglasses, she’s almost spot on. Same with Morpheus really. If I had the room and the money to blow, I’d get Agent Smith, Morpheus and Trinity. I think the McFarlane figures will tide me over.

Looks really good besides the eyes. I wonder if they're done on purpose with these things to avoid likeness copyright.

I still don't collect 1/6, there hasn't been a figure that's made me want to give the jump, I'm glad Neo is coming out in 1/12 by PCToys. Already POd a couple from TNS

That's pretty neat. I don't know how they're getting away with this and Terminator without DMCA taking them out.

I love that since these companies actually produce stuff I want.

Yeah, it seems like all the “old guard” properties that made a lot of these companies and got them where they are today... they’ve really kinda been left behind for “sure things.”

As crap as Valerian was, it would be nice to have some variety in the hobby. That’s all we ever get from Hot Toys though. Teasers. I’m surprised Alita is actually coming out, to be honest.

The only ones really giving us some variety are third party companies and smaller 1/6 companies like Asmus, ThreeZero and Star Ace. The latter has some of the worst officially licensed 1/6 figures you can buy though.

I’m not sure why Hot Toys only opted into the new Harry Potter films, instead of getting a blanket deal that could allow them to churn out most of the main cast from the mother series. I also never understood how they let Walking Dead, Game of Thrones and Lord of the Rings slip through their fingers—especially the first two, in the prime of their popularity.

Hot Toys is so blinded by Marvel and Star Wars (and just anything within the House of Mouse) that they can’t really see the big picture. They’re letting so many opportunities slip by them. Altogether, it would be quite a lot of money for them. Would it match what they get from their Disney corner? No, but it could help fund expansion.

They need more factories and employees and people who are willing to challenge management to think outside the box. They’ve grown too complacent. I hate seeing what they’ve become, after discovering them in 2008 and being in sheer awe of the first few figures I picked up.
You must log in or register to reply here.
Share:
Facebook Twitter Reddit Pinterest Email Link
Top